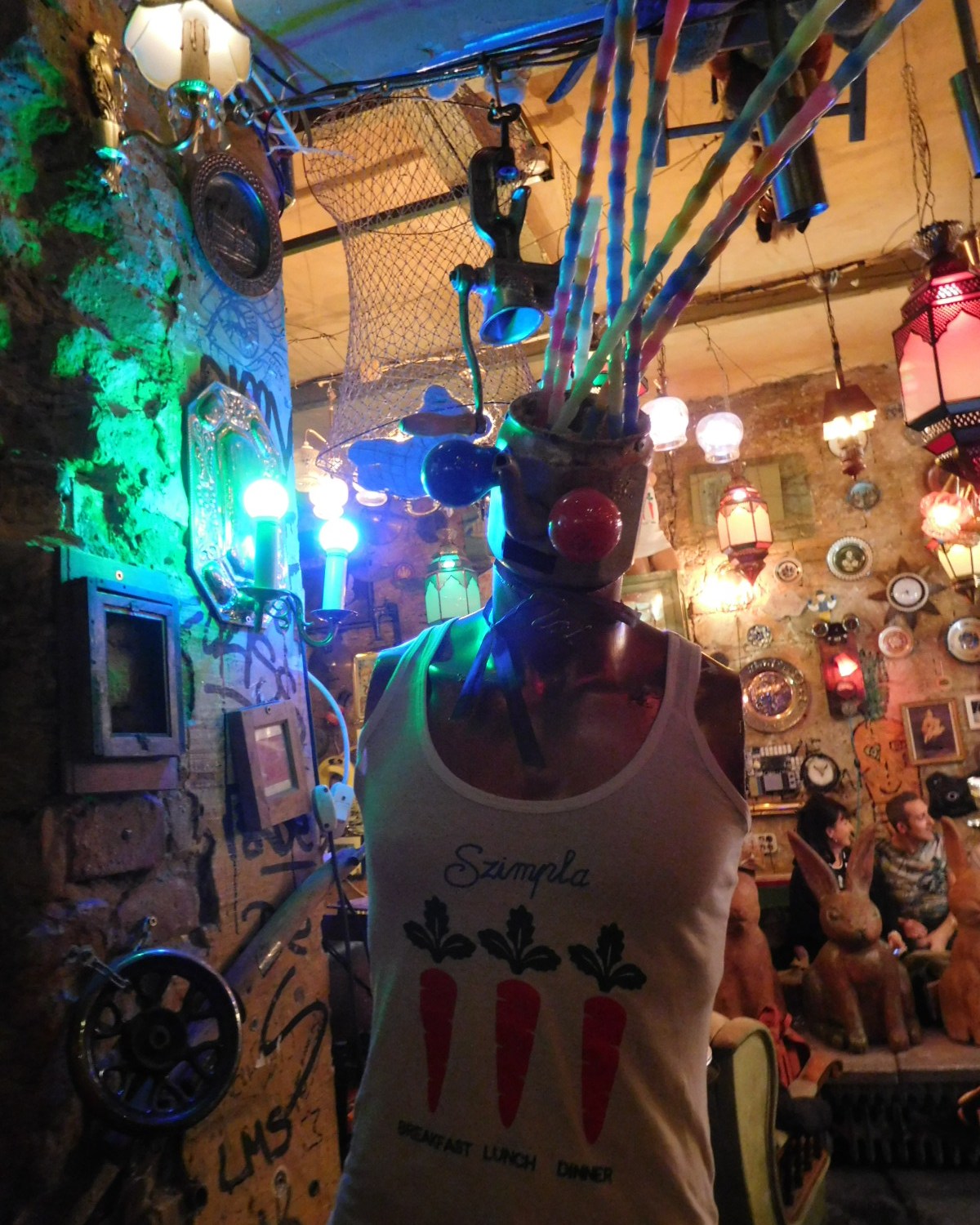 If you are here, you have just fallen down into the rabbit hole of my mind. And unlike other travelogues I have no idea where I am right now – but do know what I’m doing. Some time when we break away and vacay we also get to refocus on something – finally. The some thing for me was like a hanging chad issue not yet completed. 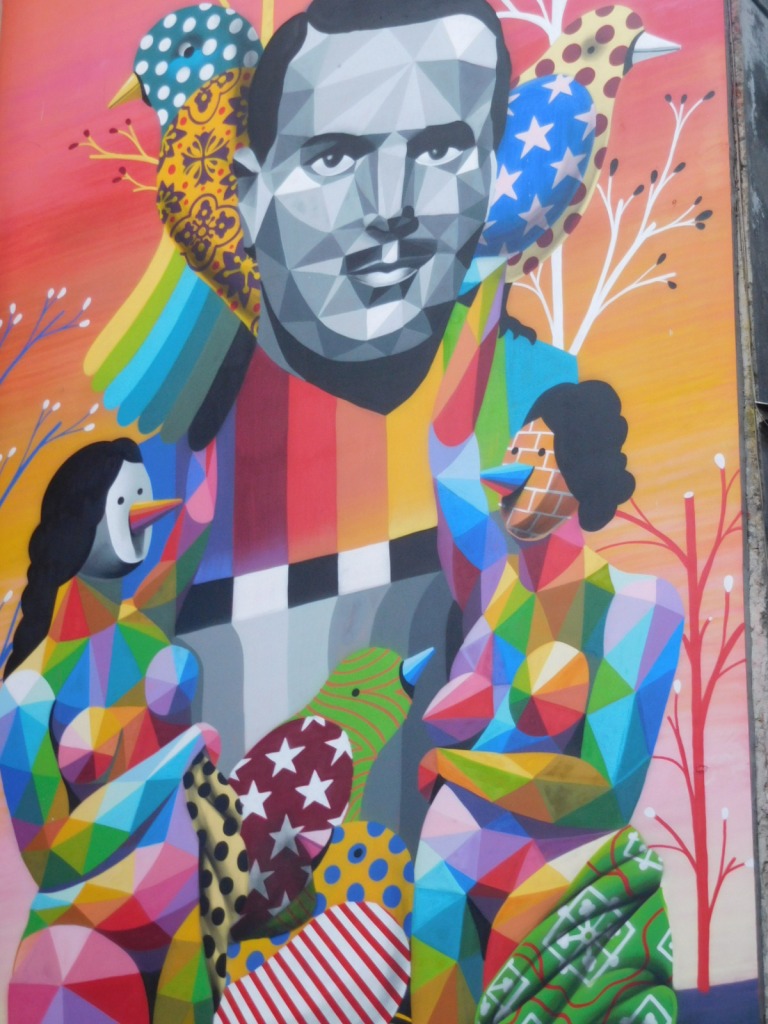 It started some time ago, a long time ago actually. But I’ll start last fall when my family and I were finally able to take over the house we grew up in. It had been desecrated by my two step brothers who had been living there as free loaders. My step-mother, who had been granted the right to live there until she passed, had been sent to a care facility and was no longer there – but they were. So we politely ask them to leave, which they would not. So we had to have them evicted.

It looked like a homeless encampment, garbage everywhere. 3 refrigerators, 2 that were dead but still had things in them growing odd strains of life forms. My sister Mary cried and began cleaning. The lawn had not been mowed in ages, the backyard looked like a cross between a neglected rummage sale and a dumping field. My brother Al and I could not fathom where to start. So we mowed the front lawn. Just like old times – and it was therapeutic. 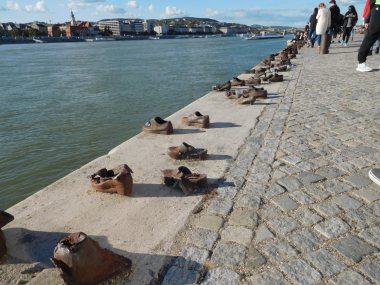 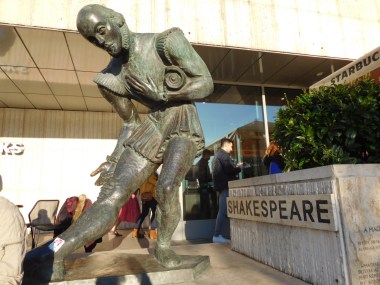 Eventually we made our way to the back yard and into the garage. It was equally spectacular like a Picasso painting but in 3D. …only you could like wade through it. It was in here that we found rare and amusing treasures. Old records my father had collected. Old stereos systems and cassette players that in their day were state of the art. And as we rummaged through it all something began to click. Clicking backwards, to years passed when we used to spent hours playing music in this same space. We played our guitars and wrote songs about everything. 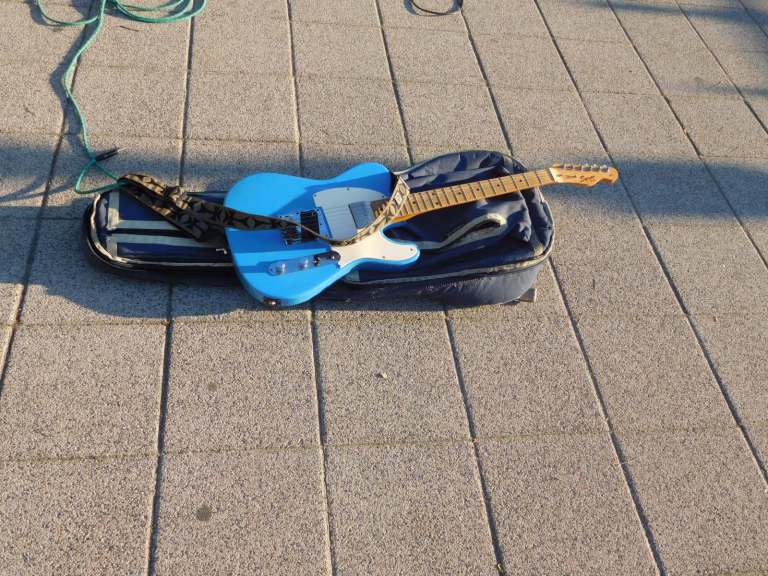 We were children of the sixties, the backend of the war babies demographic. So we wrote love songs, anti-war songs, enlightenment songs, and oh-my-god-she-just-dumped me songs.  And we taped them all on cassette tapes. Like in any archeological dig I must take a moment and explain for the benefit of my children what a cassette tape is.

At the time cassettes were how all songwriters of the initial rock age captured original song ideas. Like taking a Polaroid camera shot. Cassettes were a way to capture the core raw feeling of a song idea. And if you were really into (as we were) you would have two cassette recorders so you could do over dubs and add other guitar parts or vocal harmonies. Some tape players had two built into one unit so you could do this at will.  And as fate would have it, this is what we found that day at my father’s house, in the garage, where we all grew up. 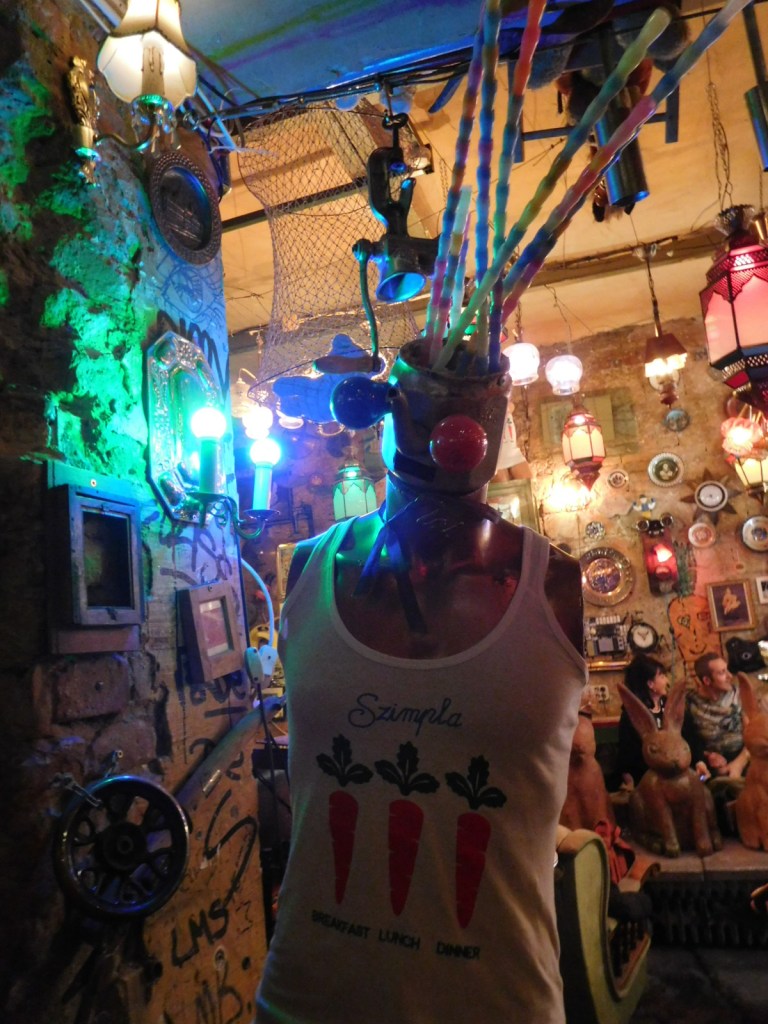 A spark flashed. I had not thought of all of those old cassette tapes in what seemed like eons. With a household, kids, jobs, and everything else – what ever became of them? What was on them? – And where the hell were they anyway?

So we loaded up the cassette player system into my car with other assorted treasures. Or as my brother referred to them – our pirate’s booty. When I got home in my own garage I began to unbury boxes and boxes of tapes. Tons, dozens and dozens. What ensued in the following weeks and months, is I began to study them, listen to them, separate them and try to place them into categories.  Al’s songs, my songs, Gary’s songs, bands we knew, bands we were in, and other artists we loved. It took weeks as I performed this meticulous task.  And I began to play them on the system we had retrieved. The music poured out like a waterfall – a waterfall of the past. Songs I had totally forgotten. Memories buried, reemerged.

Peeling the onion led to – well where are those lyrics written down? Buried in boxes no doubt in the garage as well. And they were and also journals, and notes decades old. I read them all and I listened to them all. I was shocked. Who was this person who wrote those words? Who was that voice on the tapes? Who was that person? What was he thinking? What were we all thinking then?

All the pieces slowly begin to fit together. The spark became an idea, and the idea began to take a shape. I purchased yet another special cassette player that could covert cassette tapes to digital format. WAV files. I placed the tunes on my listening device. Out of over 50, 60, 70 tapes I had discovered over 24 potentially salvageable songs. There were more …but these I might be able to do something with.

One of the journals I had found was of my travels to Europe when I was 18. I had been to 14 various countries. But I missed a couple. My journal bought back the moment. I had just recovered from a bad cold and had been staying with my cousin, Jack, and his family in Basel, Switzerland. I was just heading out on a train toward Vienna, Austria and then to Budapest. With any luck I had hoped to see Prague too on what little money I had. Staying in youth hostels and sleeping on trains when I couldn’t find one. I had a Euro-rail pass – two hundred bucks for two months. What a deal, it was 1972.

But at a train stop along the way I spotted a dear friend from California. He was headed to Italy and then Greece to spend Halloween on one of the islands and begged me to join him.

I was going with the flow – open to the universe right? So of course I said yes. I was traveling to Greece now and writing songs. I had purchased a guitar at a flea market in Denmark – nylon string and a carrying case. There were no blogs then, no internet. Just words on paper and memories that are fleeting and sometimes vibrant. The songs meant something at the time. What might they mean now? I don’t really know yet. But I am listening to them right now as I fly tonight on my way back to where I left off.

How strange is that? I find myself circling back to places I somehow missed so many years ago. (More than 45 years ago, yikes!) To Budapest and beyond. Vienna, Prague both in our travel plans and then some.

My wife is complacent has no idea what I am listening too. I could and should be listening to Tom Petty, who sadly passed on this last week. Or the Boss. But no, I am doing my homework. I am listening to songs and guitar playing that is 45-47 years old that I wrote. Like a gardener, I am digging into old roots to see if there is any life left in these plants. They had a beauty at one time. What do they look like now? What could they sound like with a little help from some other players and singers? What do they mean now- years later? We’ll see, yeah?

Anyway, I thought I would add a little context to this journey, this moment. I am traveling yes, not just to a place but to a space in time. A vortex point where the past meets the present like an atom smasher that lets the pieces fall where they may. And I am nothing more than a weary traveler, and a gardener of sorts, still learning how to grow things.

Oh yeah, and I forgot to mention – we are now in Budapest.