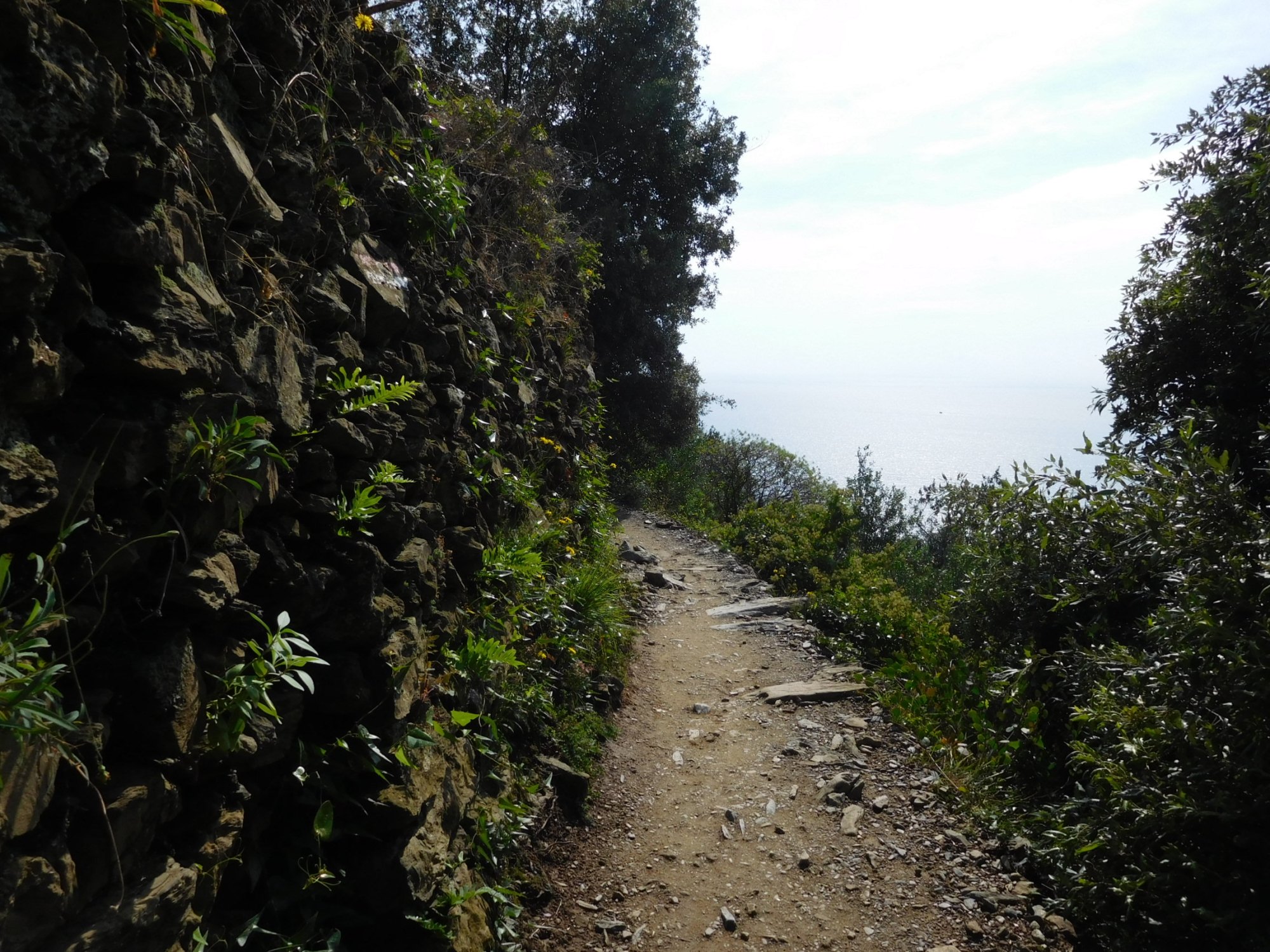 Like all paths there are ups and downs and typically multiple ways to get anywhere. And in my case, getting to Santiago de Compostela was going to be a trick. For those not familiar with the Way to Compostela see:  Santiago de Compostela . For those in the know, consider this – for over 1,200 years people have walked there, many over 500 miles using a few different routes well documented by now. Many of these are personal spiritual quests or pilgrimages to cleanse the soul.

But my route would be different, I knew for sure. First, there was Florence and of course we had to see Julia and travel through out Chianti for a few days – drinking wines and eating our way through the Tuscan jungle.

Oh, and Lucca, and Cinque Terra. I can not help but get into a boat when I see one. That meant village hopping via the sea in Cinque Terra. And then there was also the small matter of a river cruise along the Duoro for which I had yet to explain to my companion. Oh well, a path has many twists and turns and mine was about to take some soon enough.

Mean while back in Windsor, Rome continued to burn. But that seemed like a distant dream of an era gone by. We were now in Portugal and the ebb and flow of my origins beckoned  me like a moth drawn to light. Or fire. What could one learn from a glass (or two) of Mausoleum rum on ice?

And then there was the desire for a cigar which is never popular in my circle – but sometimes, essential. Think Primo (my step Grandfather), he had an insight to some kind of brilliance that we did not understand as children who withdrew from the stench of his cigars.

Anyway, there was no way I was going to move on without re-calibrating. And that meant finding a place with a view, a bar with large ice cubes, and a smoke shop within reach.

What we learn from people and places changes us like the weather changes what we wear. While walking with a tour guide in Porto he explained a most astonishing history to us about the pilgrimages to Santiago de Compestla. Many know of the way from France across the Pyrenees. Made especially famous in recent times by the movie  – The Way. But that was not the only way …and neither was it the first. It was actually the 3rd or 4th way, depending on which historical scholar you engage.

For my purposes I will just note that that Way, was not the only Way. There were earlier routes and reasons people traveled there and one dates back to the year 0045. Yes, shortly after Christ had died, it is said that the apostle James himself traveled through Spain and Portugal. One originated out of Seville and the other from Lisbon. Both have marked paths with the infamous shell and seal of the Way. While in Porto we saw travelers with their backpacks and some wore the symbol proudly on their journey.

Who would have thought there was a Portuguese Way. Of course there is! And they were among the first. Hey, they licked the Moors about 240 years ahead of the Spanish. That has to be worth something. They also beat down Napoleon’s invasions into their territories –  all three attempts. Yes, I’m talking about the Portuguese. And now I have learned that they had their own Way. 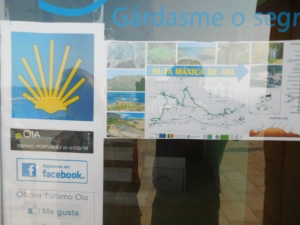 This makes perfect sense and makes me think of Sinatra’s yearnings “ I did it MY way”… Well of course he did – and so am I. Who says you have to walk 100 miles to achieve spiritual clarity?  I may argue the point when I reach Compestla. Cause you know I really want to get the coveted  ‘Certificate”. It usually goes to those who walk (or ride a bike) a hundred miles or more. 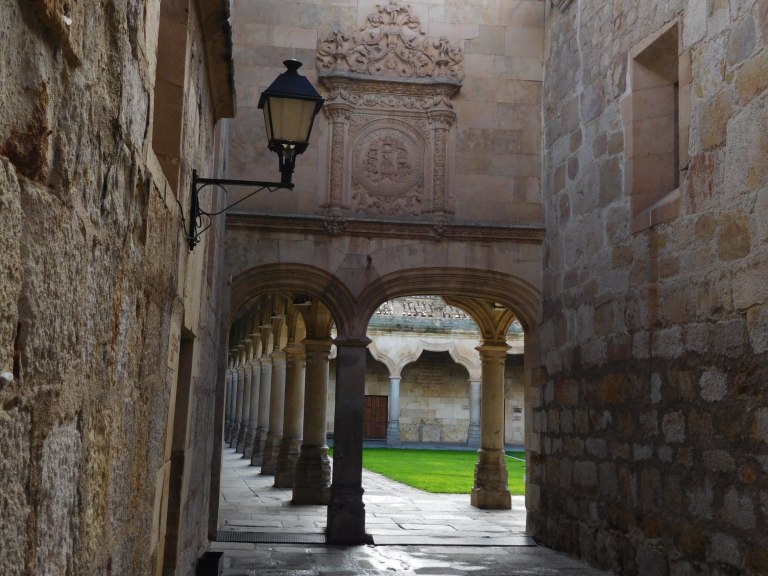 Well, that’s going to be dicey for me and my route, I would settle for a little acknowledgement, a “gee thanks, glad you made it here” at a minimum. Although, wouldn’t a certificate be nice : ). We’ll have to see about that.

One thought on “A Way …to Compostela”