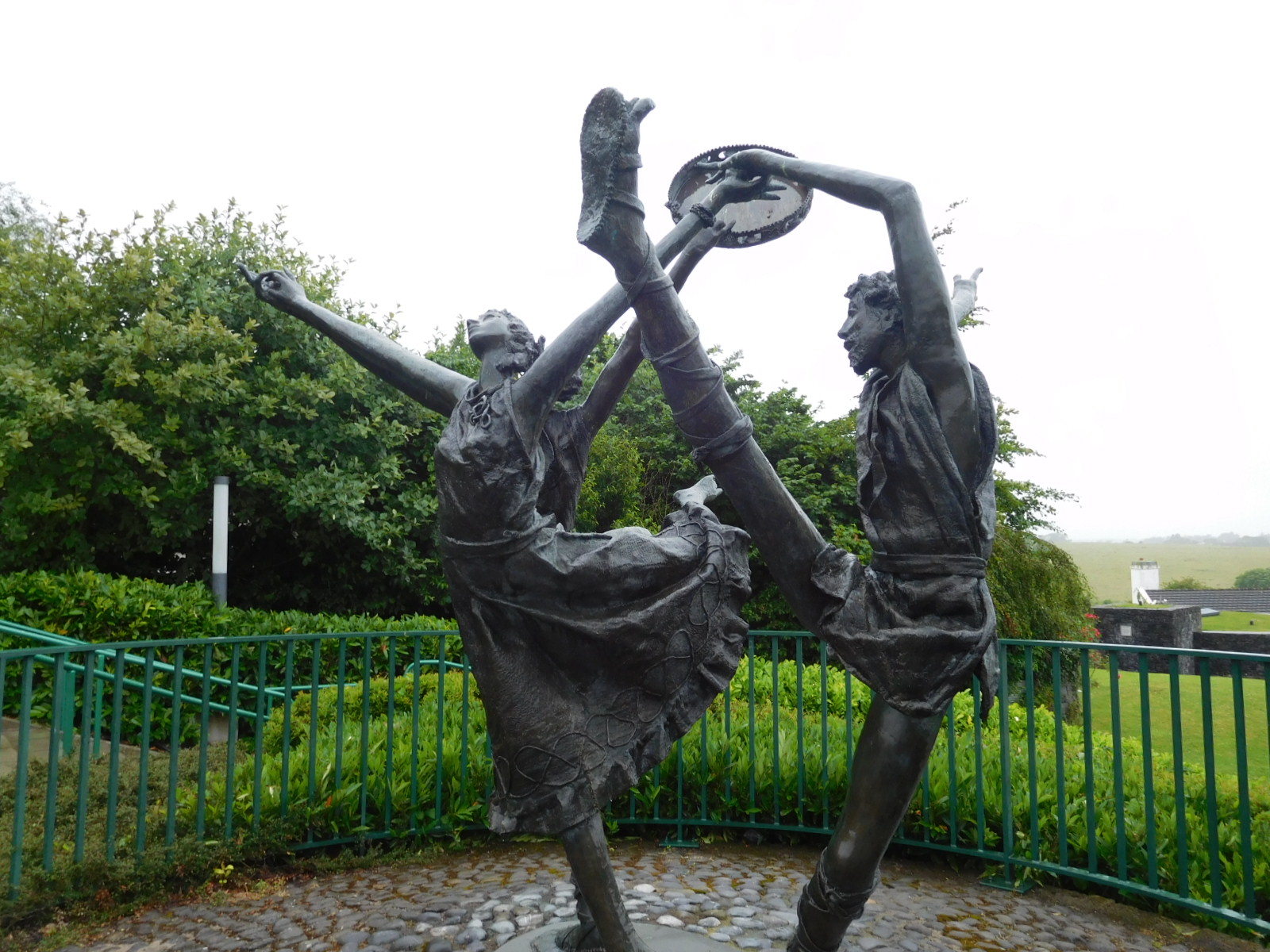 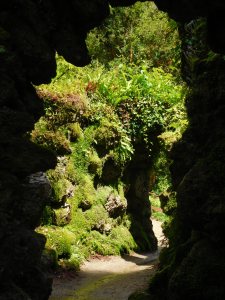 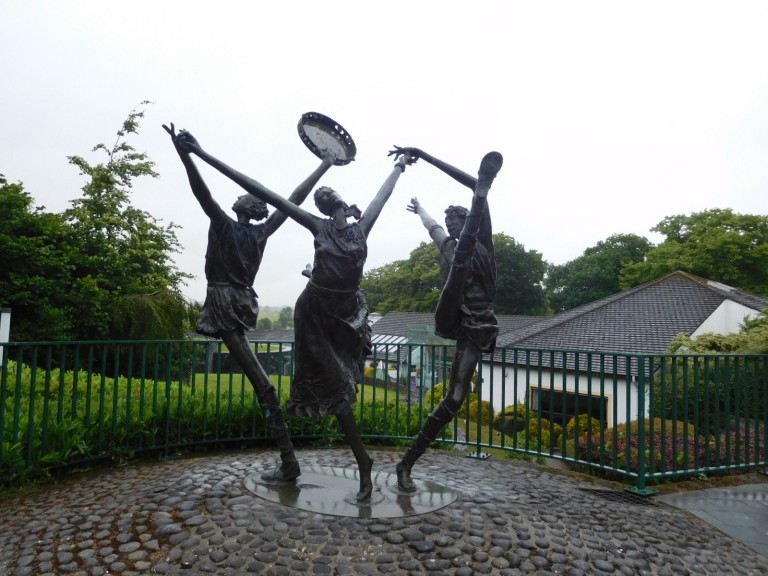 When green is all there is to be
It could make you wonder why
But why wonder, why wonder?
I am green and it’ll do fine, it’s beautiful
And I think it’s what I want to be 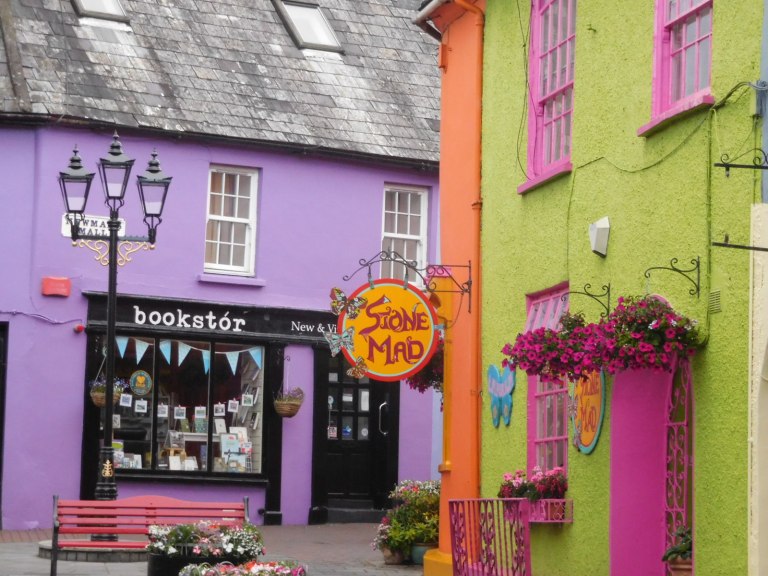 Van Morrison did a version (and of course, Kermit the Frog)  Actually written by Joseph Guilherme Raposo, (February 8, 1937 – February 5, 1989) who was a Portuguese-American composer, songwriter, pianist, television writer and lyricist, best known for his work on the children’s television series Sesame Street, for which he wrote the theme song, as well as classic songs such as “Bein’ Green” . – Hah, who knew!